Our tailors are the most skilled ones of their trade and also serve you with pleasure directly at your location of work in Helsinki. We are also accessible friendly.
Instagram Facebook Youtube Linkedin
Reserve an appointment 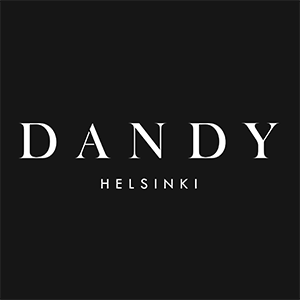